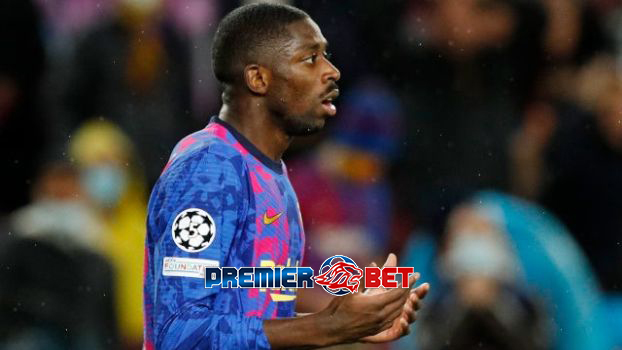 Xavi: ‘Ousmane Dembele will be sold in January if he does not renew contract’

Barcelona boss Xavi has said that the club will look to sell Ousmane Dembele before the end of the January transfer window if he does not sign a new deal at Camp Nou.
The France international’s contract with the Catalan giants is due to expire at the end of June, and the two parties are still believed to be some way apart in terms of their demands.

Dembele’s agent Moussa Sissoko has said that Barcelona are slowly “losing” the World Cup winner, and Juventus and Manchester United are thought to be competing to sign him on a free transfer.

Xavi has said that the club now need to know whether the 24-year-old will be penning an extension, with a January exit for the attacker now a genuine possibility.

“I don’t want to disrespect anyone. The message is clear: he either renews or he looks to leave [the club],” Xavi told reporters. “It is not an easy or pleasant situation, but the interests of the club are paramount.

“We are in a complex, difficult situation. If he does not renew, the club must find a solution. We can’t be in this situation. We have waited a long time. [Sporting director] Mateu [Alemany] has been in talks [with Dembele’s agent] for five months and we can’t wait any longer.

“He tells me he wants to stay. Ask him [why he hasn’t renewed yet].”

Recent reports have suggested that Dembele is demanding a £700,000-a-week contract at Barcelona, with the Frenchman’s alleged demands said to have shocked Xavi.