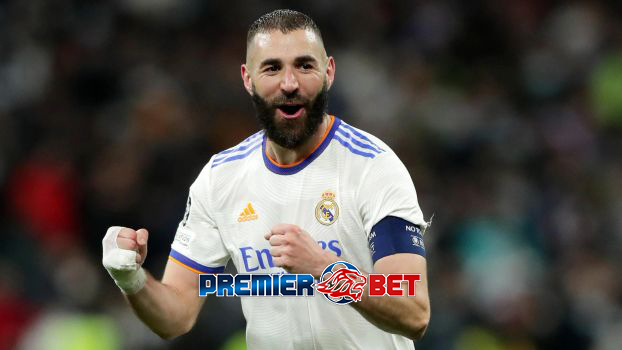 Real Madrid have progressed to the quarter-finals of the Champions League courtesy of a 3-1 win over Paris Saint-Germain in the second leg of their last-16 tie at Bernabeu.

Los Blancos trailed 1-0 from the first leg of the contest last month, with Kylian Mbappe’s late goal meaning that Mauricio Pochettino’s side had a lead to protect in the Spanish capital.

Mbappe sent PSG two goals ahead in the tie in the 39th minute, but Karim Benzema netted a second-half hat-trick to send Carlo Ancelotti’s side into the last eight with a 3-2 aggregate success.

The treble has taken Benzema to 309 goals for Real Madrid, moving ahead of Alfredo Di Stefano in the charts, with only Raul (323) and Cristiano Ronaldo (450) netting more for the capital giants.

Los Blancos could have scored more in the latter stages, with PSG losing their way after placing themselves in such a commanding performance, and Ancelotti’s side will be present in the final eight, with the French giants left wondering what might have been.